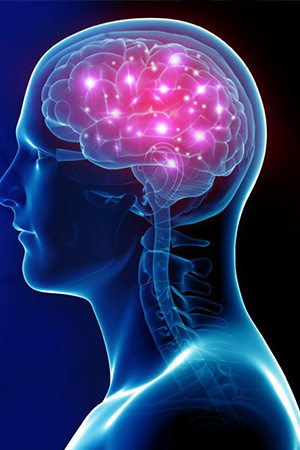 Background: Postpartum psychiatric disorders have devastating consequences not only on the women, but also for the child and family. Not much is known about the magnitude and pattern of these disorders since the entrenchment of relative peace in this geo political zone of the country, hence this study.

Aims and Objectives: The study aimed to determine the clinical, psychosocial and socio demographic characteristics of women diagnosed with postpartum psychiatric conditions in a tertiary health institution in Damaturu, North East Nigeria.

Methods: We conducted a retrospective review between May 2017 and April 2019 of cases with post partum psychiatric conditions and extracted relevant data using an instrument designed by the authors.

Conclusion: The study offered some insight into the occurrence of mental health disorders during the perinatal period among women in Damaturu, North East Nigeria. Therefore, there is need for early detection and effective management of post partum psychiatric disorders in a timely and proactive fashion as this is essential for optimal mental well being of the mother and child.